My recent solo album I Lick the Kerosene of Progress came out this fall and has received a few kind words from various outlets, here are some quotes:

“The interludes give a more relaxed and almost Twin Peaks soundtrack kind of haunting vibe, which perfectly offsets the interlocking complexity and constant motion of the composed pieces.”
– Fecking Bahamas
[http://feckingbahamas.com/lucas-brode-i-lick-the-kerosene-of-progress-2017]

“The roll-out of melodies is the album’s transformative moment, time and again. Sometimes the melody appears like the dawn over the horizon, sometimes it’s stuttered out like a nervous tic, and other times it eschews form and structure for a pervasive cinematic ambiance.”
– Bird is the Worm
[http://www.birdistheworm.com/the-round-up-when-falling-becomes-flying-become-pure-light]

The album is available for download and physical purchase (cassette and/or zine) on my Bandcamp page here: http://lucasbrode.bandcamp.com/album/i-lick-the-kerosene-of-progress 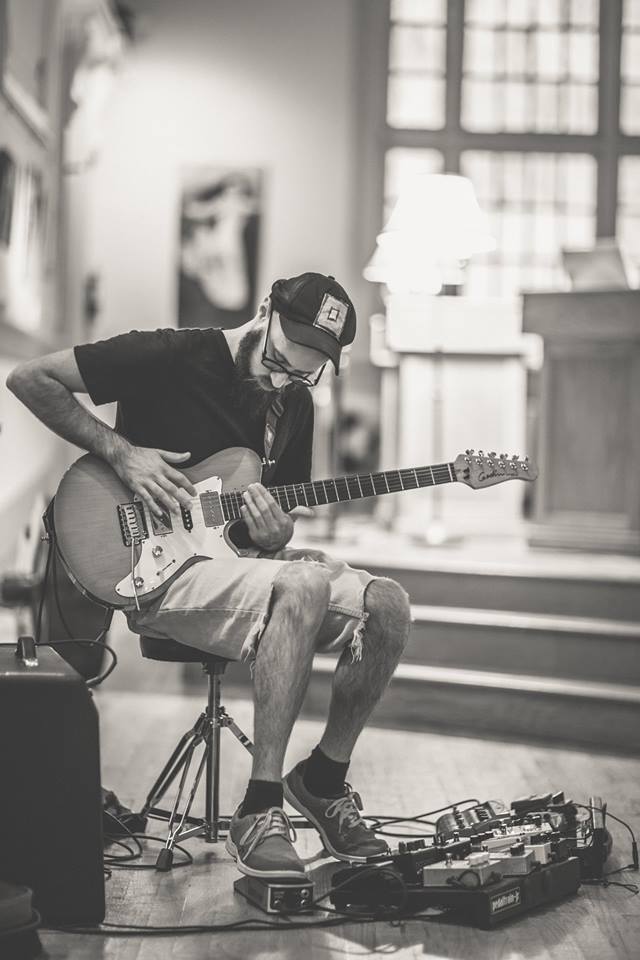 for booking and other inquiries, email: lucasbrode[at]gmail[dot]com